Indian Muslim Association (IMA), Kuwait conducted a public program on 23rd September 2021 on the topic “Women’s rights /roles in Islam & Enter into Islam Completely” (Udkhuloo Fis silmi kaaffa). The objective of the program was to upsurge awareness and importance of “Entering into Islam Completely” as commanded by God in the Quran.

Mr. Shamvil Pervez, President IMA Kuwait, in his speech emphasized that Islam is not confined to mere practicing few acts of worship and following certain customs and traditions. It doesn’t recommend only to turn towards God and neglect his personal, social and business commitments but to build a righteous home, pious society, a virtuous nation and an atmosphere of truth, honesty, justice and love for humanity on this earth. It is possible only through reading, understanding, propagating the message of the Quran and the sayings of Prophet Mohammad (PBUH), and following and practicing them in our daily life. He further emphasized that one has to follow the footsteps of Prophet Mohammad (PBUH) for fulfilling the commandments of God as he has demonstrated by practicing them in His life.

A question-and-answer session was followed after the president speech on topic “Women’s rights & roles in Islam”. Various questions from audience were answered by Mr. Umar Falahi in light of Quran, Hadith and Islamic Fiqh.

The program was commenced with recitation of Quran by Sara Maryam in a lovely voice and effectively conducted by Advocate Mohammed Faheem Ahmed. The program was attended and appreciated by overwhelming attendees.

IMA Kuwait is an Indian socio-religious organization in Kuwait which carries out its various activities under the patronage of “Ministry of Awqaf” & “Islamic Affairs”, Kuwait and Indian Embassy. IMA always focusses to provide platform for enhancement of expatriates living in Kuwait for their spiritual & social aspect through various programs & webinars. It looks forward for organizing various beneficial programs in future, considering the occasions and requirements of expatriates in general and specifically Indian community. 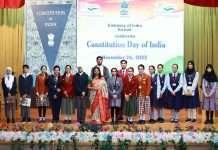 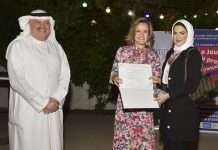 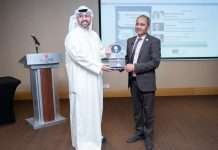 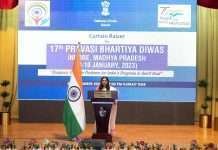 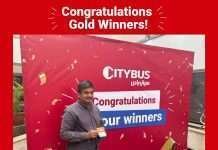 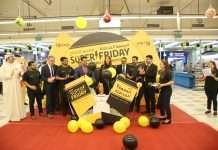 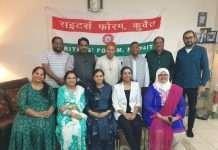 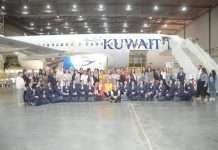 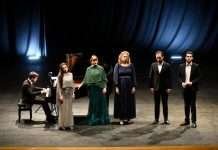 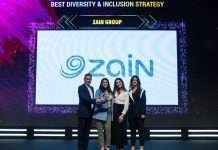