As 5G wireless technology slowly makes its way across the globe, many government agencies and organizations have advised that there is no reason to be alarmed about the effects of radiofrequency waves on our health. But some experts strongly disagree with this.

The term 5G refers to the fifth generation of mobile technology, which promises faster browsing, streaming, and download speeds. In addition to providing better connectivity, 5G has also been designed to increase capacity and reduce latency, which is the time that it takes for devices to communicate with each other. For integrated applications, such as robotics, self-driving cars, and medical devices, these changes will play a big part in how quickly we adopt technology into our everyday lives.

The mainstay of 5G technology is the use of higher-frequency millimeter-wavelength bandwidths, right across the radiofrequency spectrum, and which lead to high radiofrequency electromagnetic fields (RF-EMF). These fields include all wavelengths from 30 kilohertz to 300 GHz. The most well-established biological effect of RF-EMFs is heating.

For the general public, exposure to RF-EMFs is mostly from handheld devices, such as cell phones and tablets, as well as from cell phone base stations, medical applications, and TV antennas. High doses of RF-EMFs can lead to a rise in the temperature of the exposed tissues, leading to burns and other damage. But mobile devices emit RF-EMFs at low levels. Whether this is a cause for concern is a matter of ongoing debate, which is being reignited by the arrival of 5G.

Evidence about the biological properties of RF-EMF are progressively accumulating and, although they are in some cases still preliminary or controversial, they clearly point to the existence of multilevel interactions between high-frequency EMF and biological systems and to the possibility of cancerous and non-cancerous (mainly reproductive, metabolic, neurologic, microbiologic) effects.

To build out 5G networks at the higher end of the RF-EMF spectrum, new base stations, or small cells, will appear around the globe. The reason behind this is that high-frequency radio waves have a shorter range than lower-frequency waves. Small cells that will allow data to travel relatively short distances will form a key part of the 5G network, particularly in areas of dense network usage.

Though higher frequency (shorter wavelength) radiation associated with 5G does not penetrate the body as deeply as frequencies from older technologies, its effects may be systemic. The range and magnitude of potential impacts of 5G technologies are under-researched, although important biological outcomes have been reported with millimeter-wavelength exposure. These include oxidative stress and altered gene expression, effects on skin, and systemic effects, such as on immune function,” the authors continue.

Scientists suggest that more rigorous testing and collecting data to identify links between RF-EMF exposure and health outcomes. In the meantime, they recommend that cell towers should be distanced from homes, daycare centers, schools, and places frequented by pregnant women, men who wish to father healthy children, and the young. 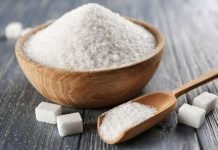 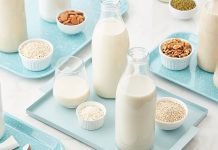 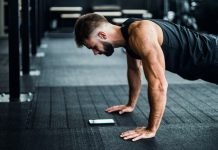 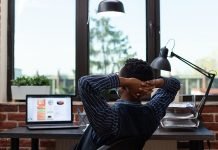 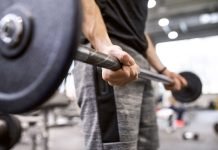 Exercise, not how much, but how often 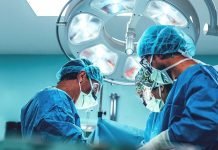 Scientists get closer to an artificial heart 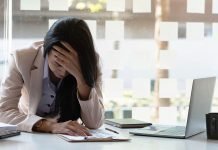 Thinking hard can be tiring 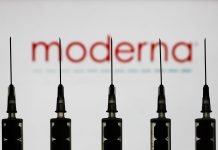 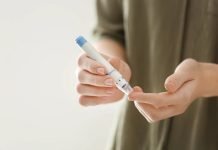 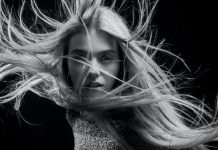