The youth are the architects of our future. But even for someone as young and talented as Kevin, it would take passion, determination, and the guts to navigate this fast-paced society to reach one’s deeply-held dreams. This is the professional travelogue of a business aficionado whose journey to world-class business school and career took an inspiring route.

Taking the right track as a youth

Kevin embarked on his journey with a good headstart. He grew up in Kuwait where he studied at New English School, focusing on mathematics, science, and economics. His particular interest in entrepreneurship and venture capital led him to look into the intersections of high technology, business, and people. In academia, he leaned toward learning computational social science and how data-driven products address problems in economics, sociology, politics, and communities. Nursing an interest in the wider world, Kevin became a certified globetrotter, a passion that sent him to 20 countries. He is bent on visiting Japan, Iceland, and Morocco next.

He also founded and headed the Tareq Rajab Docent Program (TRDP), a student educational program, for two years and held a TEDx talk based on his experience at the Sheikh Jaber Al-Ahmad Cultural Centre in 2017, making him the youngest person in the Middle East to do so at the time. TRDP trained over 35 students in Islamic art, culture, and calligraphy, based on the collection from the Rajab Family Museums, the Tareq Rajab Museum and the Tareq Rajab Islamic Calligraphy Museum. It was the first student-led docent program in the Middle East.

Leading the road as an intern

Kevin completed his Industrial Engineering studies at Georgia Institute of Technology. Prior to this, he was involved with the Venture Capital (VC) community where he had a stint at Tech Square Ventures for two semesters as an investment intern. He also co-founded and was President of the Venture Capital Club, a student club that hosted keynote speakers from top VC firms including Bain Capital Ventures, Microsoft’s M12, Greycroft, and SoftBank. The club also partnered with Georgia Tech to raise a VC fund totaling to USD 5 million to support diligence, sourcing, fund administration, and portfolio management, making it one of the largest VC undergraduate funds in the world.

Following the dream route to Microsoft and Harvard

Kevin took inspiration from world business leaders at Harvard Business School and honed his skills taking on careers at high-growth tech startups. He aspires to eventually establish a technology-focused company, in which some of his areas of interest are crypto, web3.0, and cybersecurity.

He interned at Microsoft during summer after his third year at the university, and loved working with the business development team for Xbox gaming. At the end of summer, Kevin was offered a job to work at Microsoft’s business rotational program, wherein he will rotate through three company departments: business development, corporate strategy, and ventures. He is currently gearing up to work at the tech giant’s global headquarters in Washington.

Kevin also applied to the Harvard MBA program and was admitted through their deferred entry pathway, Harvard’s 2+2 program, which allows current students to get a job in various sectors before commencing their two-year MBA course. The program is intended for individuals with innovative and analytical thinking to be eligible for pursuing an MBA after gaining professional experience in an operating company within diverse industries such as tech, manufacturing, consumer goods, or retail. The current acceptance rate for 2+2 applicants is roughly 8 percent.

A message to aspiring youth

Throughout his journey, Kevin always looks back to his fellow youth who wish to enter the business world, whether in entrepreneurship, banking, or consulting. He said that in order to break into top business schools the best bit of advice he nurtured was to remain open to the world. “Meet and learn from the people in the business world that inspire you, be it in your community or through social media such as LinkedIn. Networking is crucial in the business world and now is the time to start if you haven’t already,” he said. 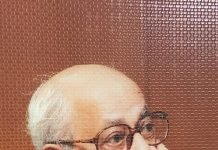 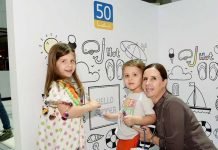 Never too old to learn something new 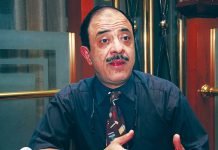 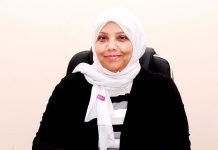 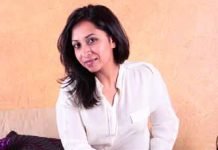 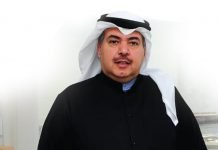 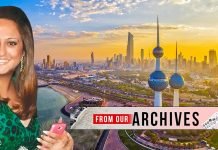 Where Am I From? 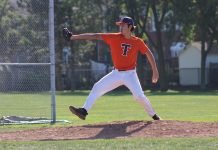 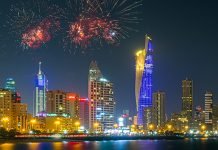 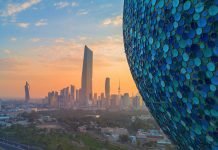 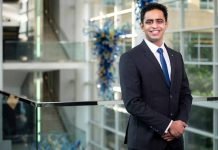 Success story of an Indian native 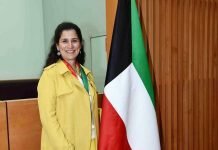 Sheikha Intisar – Touching lives of people with her empathy