The Polish embassy held a Solidarity with Ukraine Concert performed by Polish and Ukraine students from Kuwait Music Academy. An exclusive gathering of diplomats and special guests were invited to enjoy the evening of classical music performed at the Polish Chancery.

Addressing the gathering, Ambassador of Poland H.E. Pawel Lechowicz, said that it was important for his country to support friends and neighburs, expressing his happiness for the launch of the ceremony of support from the Polish community
Speaking to the media after the concert, Ambassador Lechowicz said that “we have succeeded in assembling a group of musicians who played a group of Polish and Ukrainian musical pieces and poems as a symbol and expression to support the steadfastness of the Ukrainian people”.He noted that the whole world supported Ukraine in its ordeal, praising the position of Kuwait, His Highness the Amir, the government and the people in support of Ukraine.

Ambassador Lechowicz referred to his country’s strict stance on the crisis, pointing out that it is in the traditions of the Polish people to provide support and assistance to the affected peoples and to open their hearts to all, revealing that there are more than two million Ukrainian refugees in his country now.

For his part, the Ukrainian ambassador to Kuwait, H.E Dr. Oleksandr Balanutsa praised the support of the Kuwait government and people for his country, praising the support he received from all members of the diplomatic corps accredited to Kuwait, who expressed their full support for his country. He added, “Thank you to Kuwait, thank you for its help and support, and thank you to the Kuwaiti Red Crescent and Kuwaiti friends who do not pass a day without coming to the embassy to express their support and sympathy for our women, men and children.”

He pointed out that many analysts expected the fall of Ukraine in a few days due to the Russian supremacy, but the Ukrainian people showed their true strength, and after a month of aggression, they are still steadfast in the face of the aggressor, noting that the secret of Ukraine’s strength lies in the unity and cohesion of its people.

He stressed that he was certain that his country would win thanks to the help of its sons. He pointed out that the concert hosted by the Polish ambassador was attended by Ukrainian musicians along with their Polish counterparts to express their sympathy and support for the steadfastness of the Ukrainian people. 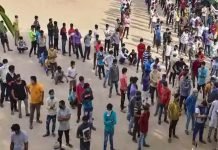 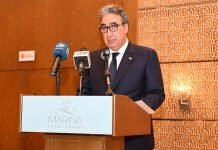 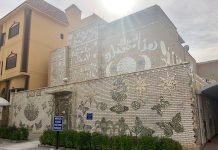 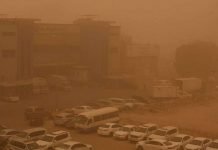 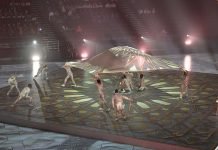 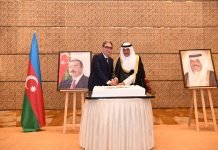 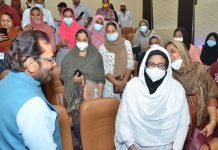 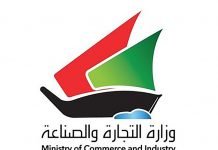 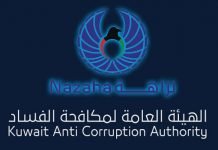 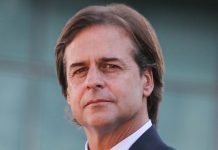 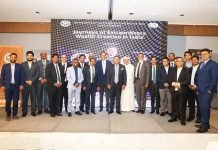 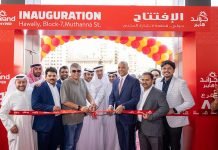