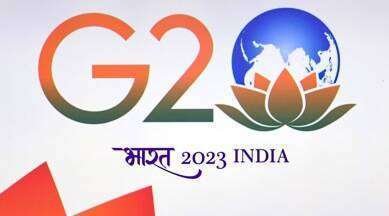 PM Narendra Modi on Tuesday, unveiled India’s G20 presidency logo, theme and website. During which he stated that this opportunity represents as a moment of pride and an acknowledgement of growing global confidence in India.

The PM added that the G20 has its own diplomatic and geo-political significance, while holding this in high regard, India sees this as a new responsibility.

He highlighted the essence of Indian Philosophy, explaining the belief that it is essential to have unity amongst all living beings, the logo reflects this ideology while the theme represents India’s effort to promote Buddha’s message of peace and Gandhi’s resistance to violence.

He referred to the lotus symbol in the G20 logo, as a representation of hope during the times of crisis and chaos in the world. After the pandemic disrupted our daily lives, the world has been affected with conflicts and economic uncertainty which is why this symbol of G20 hopes to revive faith as India will assume the G20 presidency on 1st December.