A rift that has left the six-nation Gulf Cooperation Council (GCC) bloc asunder has yet to heal, despite the passage of over two years. In June 2017, when GCC members Bahrain, Saudi Arabia,and the UAE, along with the Egypt, decided to sever diplomatic and transportation links with Qatar over Doha’s alleged support for terrorism, it was hoped that the neighborly tiff would be patched up in a matter of weeks or months, especially since this was not the first time that Qatar and its gulf neighbors had squabbled.

The two other GCC countries, Kuwait and Oman, which did not join the quartet and break-off relations with Qatar, immediately began mediation efforts. At the forefront of the reconciliation efforts was His Highness the Amir of Kuwait Sheikh Sabah Al-Ahmad Al-Jaber Al-Sabah, who had been a leading proponent in establishing the GCC union in 1981, and was well-respected by both sides in the quarrel.

His Highness’ rapprochement bid is founded on the need for unity among members of the six-nation bloc as outlined in Article 4 of the GCC charter which states that the alliance was formed to strengthen relations among its member countries and to promote cooperation among the countries’ citizens.

Unfortunately, two years down the line, there are no tangible results to show for all the efforts put in by His Highness the Amir, as well as by other world leaders. The disagreement between the two sides remains as far apart today as it was at its start in 2017. But this has not deterred His Highness the Amir from pursuing efforts to restore harmony. After all, His Highness is well versed and has vast experience in finding solutions to seemingly intractable issues. Known among diplomatic and leadership circles as a ‘doyen of diplomacy’, His Highness’ sagacious advice, his balanced and flexible approach, and his calm demeanor has made him a sought after mediator to solve disputes between states and among leaders.

Over the years, His Highness’ mediation efforts have succeeded in finding equitable settlements to a large number of Arab, regional and international crises. Starting in the 1960s Kuwait and its leadership have been in the vanguard of settling inter­Arab disputes, including by organizing several meetings between representatives of the Iranian and Bahraini governments at the Kuwaiti diplomatic mission in Geneva, which succeeded in drawing up a settlement that was then referred to the United Nations.

At the start of the 1970s Sheikh Sabah Al­-Ahmad, as foreign minister was deputed by Kuwait’s leadership to help resolve a violent dispute that broke out between Palestinians and ­Jordanians. In 1972, following his visit to the two parts of Yemen, Sheikh Sabah Al-Ahmad was able to broker a ceasefire and later get the two factions to reach a political settlement.

In the 1980s, Kuwait was again called upon to mediate between Oman and Yemen, by playing host to the foreign ministers of both countries while encouraging the two nations to end their medi war, respect each other’s sovereignty and adhere to the principles of good neighborliness. Kuwait was also behind settling the dispute that erupted between leaders Saudi Arabia and Libya during the time of Colonel Muammar Al-Gaddafi. Deterioration of relations between Oman and the UAE were also patched over by the intermediation of Sheikh Sabah Al-Ahmad.

His Highness Sheikh Sabah Al­-Ahmad also helmed reconciliation talks among Arab leaders on the sidelines of the Arab Economic, Development and Social Summit, which was held in Kuwait in January 2009. His long history of good­will diplomacy was also seen in his efforts for ending the Lebanese civil war that had dragged on from 1975 to 1989.

Since 2011, amid mounting unrest in Yemen, Sheikh Sabah Al-­Ahmad has been seeking rapport among the warring factions in a bid to spare the spilling of blood between brothers in Yemen. Kuwait has also hosted marathon reconciliation talks among the various Yemeni parties involved in the civil strife.

Kuwait’s efforts to cement harmony among the GCC states, led Sheikh Sabah Al­-Ahmad to conduct shuttle diplomacy between various GCC capitals and talks with leaders there. “Tackling the differences among GCC brothers is a duty that I cannot neglect,” said Sheikh Sabah at one point, adding, “Our Gulf unity is our inescapable destiny.”

Kuwait stood by Bahrain when it witnessed unrest in 2011 and upon guidelines by Sheikh Sabah, a Kuwaiti delegation visited the country to try and bridge the gulf among the population and find a political settlement. Also in 2011, Sheikh Sabah Al-Ahmad visited the UAE and Oman, successfully working out a brotherly conciliation between the two GCC member states.

The year 2014 witnessed a major GCC crisis, prompting His Highness to visit the countries involved in the dispute and try to defuse inter­GCC tensions. He eventually managed to bring about rapport between the two sides and was able to get Qatar to sign a declaration with its immediate GCC neighbors.

However, three years later, in 2017, the crisis recurred, and again Sheikh Sabah Al­-Ahmad responded to the situation by trying to tackle the re­appearing rifts. In December 2017, Kuwait hosted the 38th session of the GCC Supreme Council ­­ during which His Highness again called for healing the rift that was putting at stake even the viability of the GCC as a bloc.

At the heart of the dispute has been allegations by Saudi Arabia and others of Qatar’s continued support for the Muslim Brotherhood across the Middle East and North Africa (MENA) region, as well as for Hamas in the Occupied Territories and for radical Islamists in Libya, in addition to funding for various terrorist groups. Qatar denies all these charges. The stalemate has continued though there have been occasional glimmer of hope.

However, the less than enthusiastic support to the mediation efforts by Saudi Arabia and other quartet members, has not dissuaded Kuwait from continuing to persevere. “Kuwait was and is still continuing its efforts to heal the Gulf rifts and solve the crisis among the brothers within the framework of the Gulf Cooperation Council,” remarked Kuwait’s Deputy Foreign Minister Khalid Al Jarallah in a recent media interview. “Since the first day, Kuwait has confirmed that it will not rest until the Gulf rift is settled and relations inside the Cooperation Council return to normal,” added Al Jarallah. “We are today nearer to optimism than pessimism in this regard,” he added without elaborating. 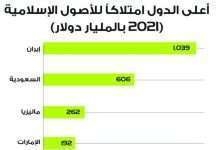 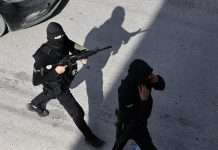 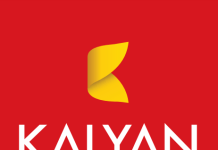 Kalyan Jewellers celebrates the Nation’s passion for football with the launch of Es Vida! 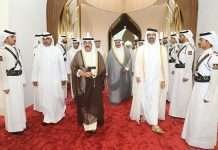 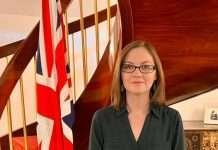 Adapting to climate change in the world’s hottest sea 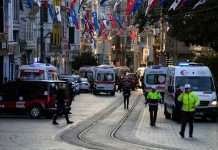 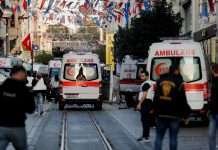 Deaths and injuries reported after explosion in central Istanbul 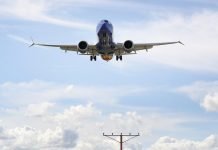 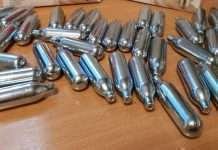 Hunt on in Morocco for promoters of laughing gas 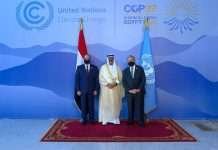