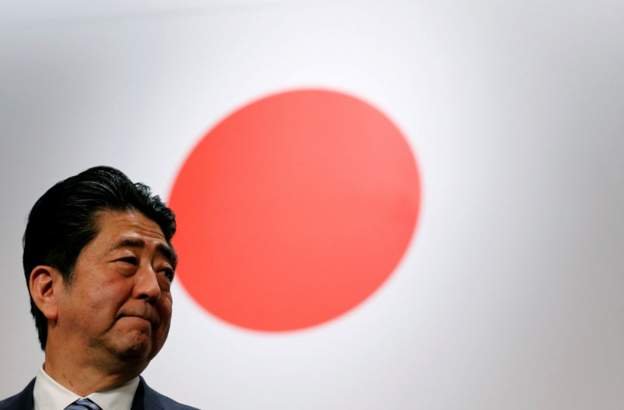 Former Japanese leader Shinzo Abe, one of Japan’s most influential politicians in modern times, has died after being shot at a campaign event, prompting shock and condemnation both in Japan and overseas.

A conservative nationalist by most descriptions, the 67-year-old remains the country’s longest serving prime minister, having led the ruling Liberal Democratic Party to victory twice.

His first stint as PM was brief – for a little over a year starting in 2006 – and marred in scandal. But he made a political comeback in 2012, and stayed in power until 2020 when he resigned for health reasons.

Abe stepped down then after weeks of speculation, revealing that he had suffered a relapse of ulcerative colitis – the intestinal disease had led to his resignation in 2007.

But as the son of former foreign minister Shintaro Abe, and grandson of former Prime Minister Nobusuke Kishi, Abe belonged to political royalty and was still considered a powerful figure in Japanese politics.

He was known for his hawkish foreign policy and a signature economic strategy that popularly came to be known as “Abenomics”.