Indian Education School, Kuwait, once again blazed a trail in the field of Sports with Neha Susan Biju of Grade 9, a promising badminton player, bringing laurels to IES by demonstrating her sportsmanship with her incredible athletic ability, agility, strength, muscular endurance, and steadfastness in the field of sports. The management, the teachers, and the student community extolled Neha Susan Biju for making the school inordinately proud and wished her all success in her future endeavours. 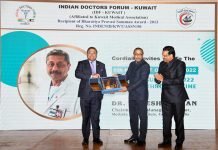 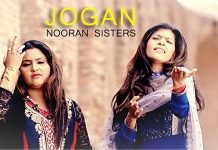 Nooran Sisters to perform in Kuwait on Sept 30 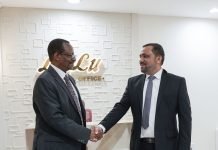 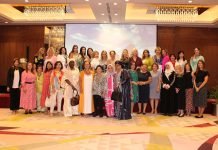 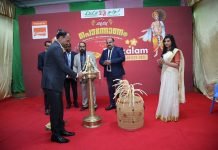 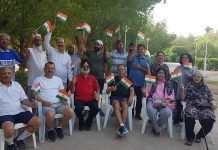 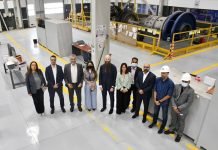