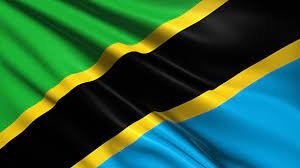 The Trade Fair Grounds which is also known as Mwl. J.K.Nyerere Trade Fair Grounds were inaugurated in 1962, one year after Tanzania gained her independence on 9 December 1961. The Grounds at that time were under the Ministry of Trade and Co-operative Unions and the fair was known as the National Agricultural and Trade Fair (NATF).

The Dar Es_Salaam International Trade Fair has established itself over years as the shop window for Tanzanian products as well as the East, Central and the Southern African Region. Supported by the services of the Dar _Es Salaam harbour which serves the region effectively, the fair acts as one stop center for reaching countries such as Kenya, Uganda, Rwanda, Burundi, Democratic Republic of Congo, Zambia, Malawi, Zimbabwe and Botswana.

The fairs enjoy patronage of the Tanzanian business community who both exhibit and use it as a forum for business exchange.

Participation has ever been on the increase from a mere over 100 companies in the late eighties to over 1041 companies in 1999. In 2006 a total of 1526 exhibitors exhibited at the fair and came from overseas representing over 18 countries, Tanzania inclusive.
The fair enjoys support of the Government through the Ministry of Industry, Trade and Marketing. The fair is also supported by the Tanzania Chamber of Commerce, Industry and Agriculture (TCCIA) and the Confederation of Tanzania Industries (CTI) as well as other institutions in the country.

The number of exhibitors countries has been remarkable while in 2017 was 30 countries,35 countrues in 2018 ,35 again in 2019. However that number dropped to 22 for the past two years due to Covid -19 pandemic. This makes a total of 122 countries in five years.The Government of the United Republic of Tanzania has organized its 46th International Trade Fair, the regions largest showcase of foreign products, equipment and machinery. The fair will take place in Dar – Es Salaam form 28th June to 13th July, 2022.

Tanzania Trade Fair positioned itself as an International Trade Promotion platform considered to be the largest of its kind in the Eastern and Central African Region in terms of the number of Exhibitors and visitors. The fair offers its exclusive participants an unmissable chance where new and innovative technologies, solutions products and services will be brought together from all around the world to an audience of successful entrepreneurs.

The Embassy of the United Republic of Tanzania in the State of Kuwait avails itself with kindly opportunity to invite the Kuwait Business Community to participate in this grand International Trade Fair in Dar – Es Salaam Tanzania. This is a unique opportunity to showcase your products on the face of over 340 Million potential customers in East, Central and Southern Africa regions. More information and registration procedure can be accessed through the website: https://www.tantrade.go.tz. 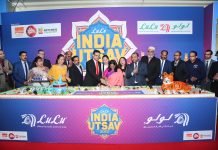 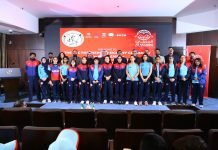 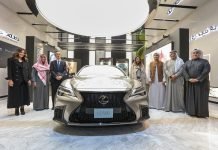 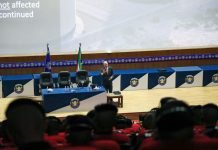 Sa’ad Al-Abdullah Academy to teach cybersecurity from next year 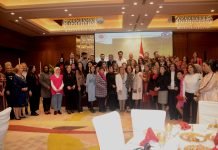 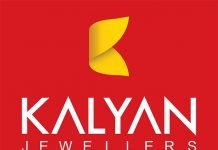 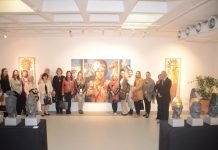 IWG visits the exhibition of “Alexander the Great” 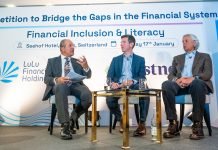 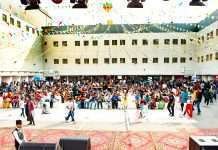 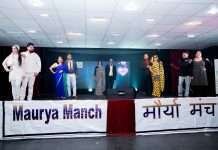