Recent official figures showed that citizens now constitute 80.2 percent of the employees in government institutions, compared to 19.8 percent of non-Kuwaitis.

According to the figures issued by the Central Administration of Statistics, the number of workers in the government sector, until March 31 was 451,960, including 362,133 citizens, compared to 89,827 non-citizens, which indicates the success of the replacement plan in achieving the bulk of its objectives, represented by Kuwaitization of government jobs, according to specific percentages over a period of five years (2017-2022), reports a local Arabic daily. 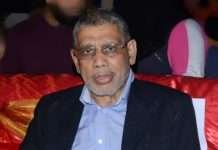 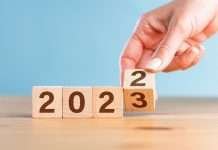 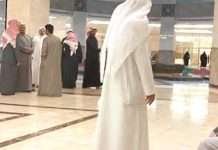 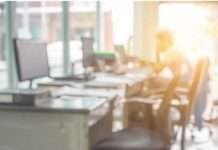 Salaries and work environment, most important features of ideal jobs in Kuwait 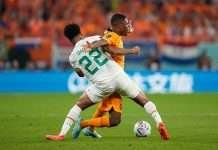 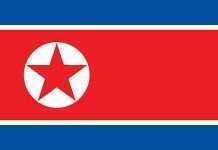 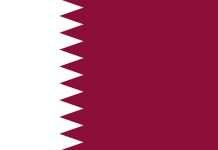 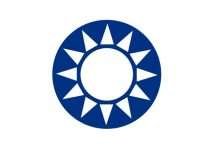 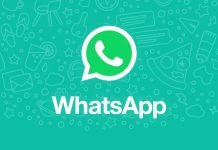 WhatsApp down for millions of users 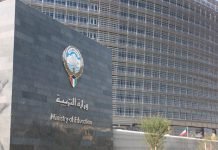