ASEAN Badminton Club in Kuwait and Kuwait Badminton Club organized a friendly badminton tournament at Jaber Al-Ahmad Youth Center on 25 June. The event, held under the auspices of embassies of the Association of Southeast Asian Nations (ASEAN) in Kuwait, witnessed the participation of more than 200 people, including 54 players from ASEAN countries and Kuwait. The event was honored by the presence of Minister Plenipotentiary, and Deputy Assistant Foreign Minister for Asian Affairs at the Ministry of Foreign Affairs in Kuwait, Abdullah Turki Al-Turki, who was the Guest of Honor, and attended by ambassadors of Bhutan, China, Japan, South Korea, as well as ambassadors of ASEAN countries as the VIP guests.

The tournament was held to promote people-to-people friendship between Kuwait and ASEAN countries through badminton, which is one of popular sports in ASEAN and among many Kuwaiti youth. ASEAN or the Association of Southeast Asian Nations is a regional group of countries in Southeast Asia since 1967 with current 10 member countries namely Brunei Darussalam, Cambodia, Indonesia, Laos, Malaysia, Myanmar, the Philippines, Singapore, Thailand and Vietnam. The ASEAN Badminton Club in Kuwait, which was established in 2020 by the embassies of Malaysia, Brunei Darussalam and Thailand, has actively promoted ASEAN in Kuwait through sport in cooperation with Kuwait Badminton Club and Kuwait Olympic Committee. 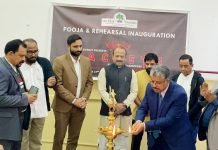 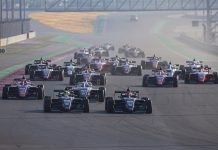 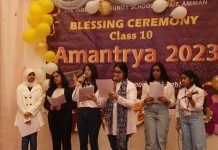 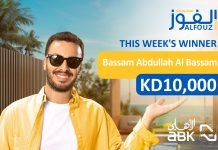 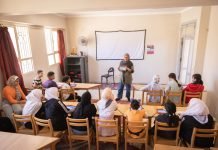 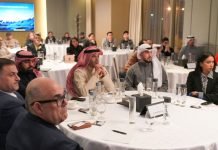 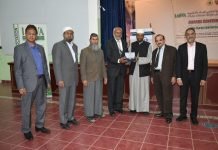 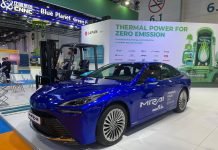 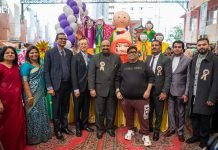