The two highlights of the Ha Long Bay Week were the honoring event held at the Vietnam Pavilion and the art performance program of six countries on EXPO 2020’s largest outdoor stage.

Speaking at the honoring event on February 12, Vietnamese Ambassador to the UAE Nguyen Manh Tuan emphasized that, as one of the most important and well-known Vietnamese heritage sites, Ha Long Bay possesses a majestic landscape with thousands of large and small islands and a system of caves. It is an interesting destination, containing many important vestiges in the formation and development of earth’s history, and is also the cradle of the ancient Vietnamese people.

Ha Long Bay is also home to a high concentration of biodiversity with typical ecosystems and thousands of diverse and abundant plant and animal species. In addition, this place is also associated with many cultural values within the heroic history of the Vietnamese nation.

Ha Long Bay has twice been recognised as a World Natural Heritage site by UNESCO in 1994 and 2000. In 2011, Ha Long Bay was voted as one of the New 7 Natural Wonders of the World.

Also at the event, Ambassador Tuan joined other delegates to witness the unveiling ceremony of Ha Long Bay Wonder Maker – an special indicator post with signs recording the distance from Dubai City where EXPO 2020 Dubai is held, to places on the list of New 7 Nature Wonders of the World.

The landmark is expected to become an interesting check-in point in the premises of the Vietnam Pavilion as it will help visitors to gain greater insights into the World Natural Heritage of Ha Long Bay.

Another much anticipated event was the collaboration art performance taking place at the famous Jubilee Stage, EXPO 2020. To celebrate the Ha Long and other natural and man-made wonders, the Vietnam Pavilion organised a number of traditional song and dance performances to showcase the culture of 6 countries, including Argentina, Brazil, Colombia, Cuba, Indonesia and Vietnam, whose incredible nature features on the New 7 Wonders lists. It was the first time, EXPO 2020 visitors have seen such a varied and interesting combination of muscial talents in one place.

Bernard Webber, Founder and President of the New 7 Wonders Foundation, which oversaw the original 2007 poll, said: “An incredible 600 million people from all over the world used the first-ever global voting platform to elect the seven wonders of nature. These seven wonders will become a global memory for future generations.”

Speaking before the event, Jean-Paul de la Fuente, Director of New 7 Wonders, said: “The wonders are very important assets for the world, assets for these nations, and we want to take Expo’s global platform as an opportunity to talk to the world about positive and engaging things like this.”

The Ha Long Bay Week at EXPO 2020 Dubai shows the initiative and creativity of the Vietnam Pavilion, operating under the management of Vietnam Ministry of Culture, Sports and Tourism, in connecting countries with wonders, contributing more colors to the overall success of Expo 2020, while enhancing the promotion of Viet Nam’s art and cuisine, and bringing the reputation of Viet Nam’s Ha Long Bay to the international public. 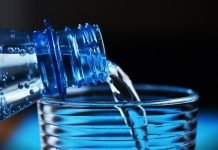 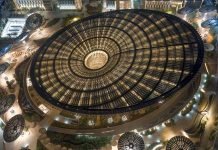 Where Is Dubai Leading Us? 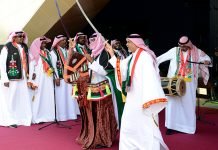 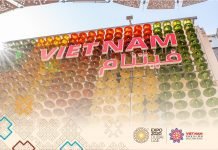 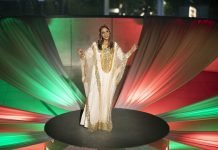 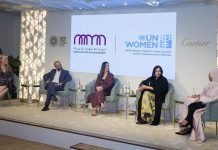 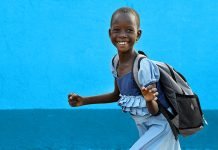 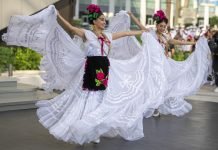 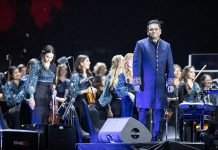 Visitors enjoy a celestial celebration by the Firdaus Orchestra and A.R. Rahman as cultural events take center stage at Expo 2020 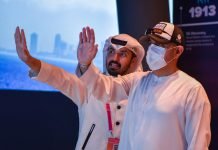 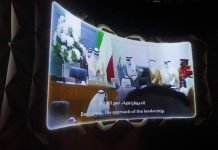 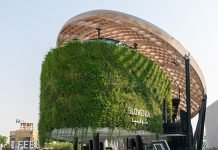