By Aydan Gurbanlı
Special to The Times Kuwait

The main factor determining the high prestige of Azerbaijan in the international arena, as a leading state in the South Caucasus, ensuring the unity of the people and power in the country is namely President Ilham Aliyev – the successor of the political course of the National Leader Heydar Aliyev.

The clear direction of development, foreign policy and global initiatives set by President Ilham Aliyev have increased the country’s prestige in the system of international relations, giving it the status of a new geopolitical power center in the region. Under his leadership, Azerbaijan is setting an example of tolerance, multiculturalism and respect between different cultures around the world.

President Ilham Aliyev, who has always stated the importance of mutual respect for each other’s sovereignty and the establishment of mutually beneficial relations by strengthening cooperation, has built a foreign policy course on these principles. Against the background of the most controversial international relations, the President has always pursued an independent foreign policy based on the norms and principles of international law, respect and observance of sovereignty, territorial integrity and inviolability of internationally recognized borders, non-interference in internal affairs.

Azerbaijan’s election as a non-permanent member of the UN Security Council with the support of 155 states, as well as its chairmanship of the Non-Aligned Movement, which is represented by 120 states, demonstrates our country’s prestige and power at the international level. It also includes effective cooperation with the Turkic Council, the Commonwealth of Independent States, the OSCE, the Organization of Islamic Cooperation and other similar bodies. Of course, all these successes in a well-thought-out and goal-oriented foreign policy are the result of Mr. President’s far-sighted and strong policy.

In interstate relations, Azerbaijan has always supported the rule of law and the principle of compliance by states with their obligations. As a result, today our country is recognized as a reliable partner in the world, and more and more countries are willing to cooperate closely with it.

Aydan Gurbanlı is  a Political expert on Azerbaijan affairs 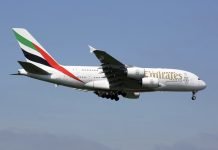 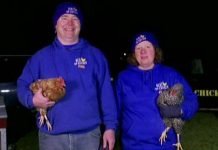 US couple renting chickens to beat shortage of eggs 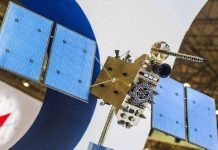 Russia launches a new satellite for remote sensing of Earth 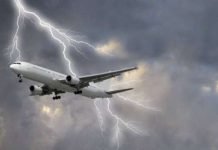 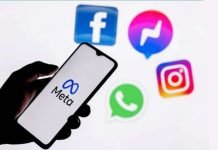 Meta applications are back to work after a short break 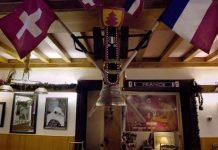 How to sleep with head in Switzerland and feet in France 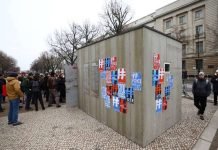 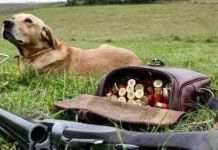 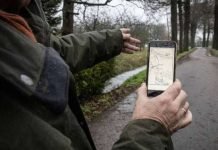